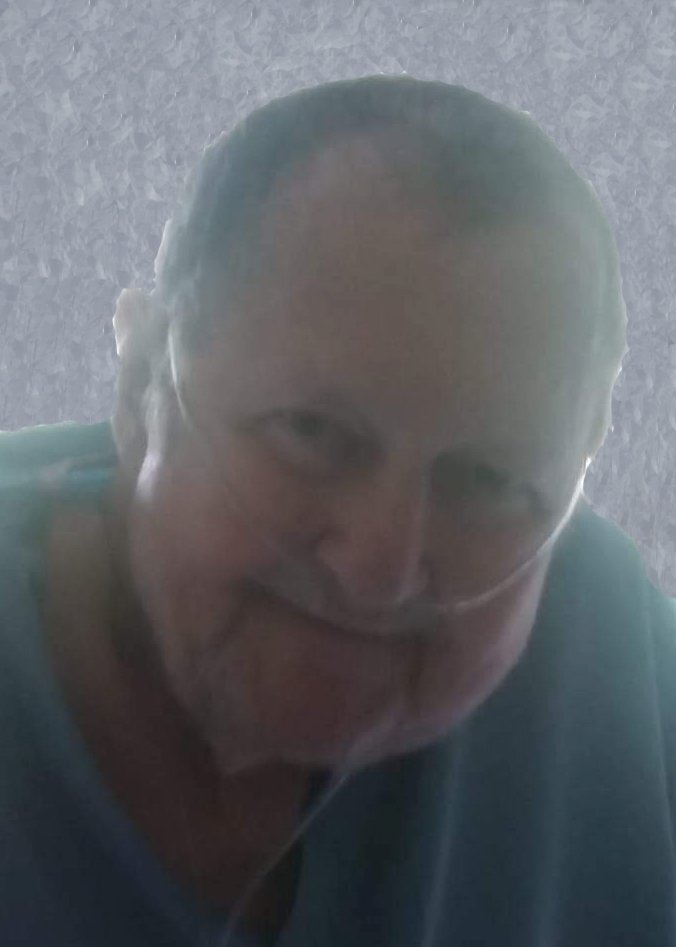 A graveside service will be held at 11 a.m., Saturday, October 23, 2021 at Oakwood Cemetery in Monticello. Military honors will be accorded by the Iowa Honor Guard.

Bob was born January 17, 1947, in Dubuque , Iowa the son of Daniel and Bernice Kaune. He married Judy Appleby on January 11, 1969 at St. Luke Methodist Church, Monticello.

Bob was a proud veteran who served in the both the US Navy and later in the Reserves as a Seabee. He enjoyed hunting, watching John Wayne movies, camping, and spending time with his grandkids and granddogs.

He was preceded in death by wife Judy in 2014, his parents and parents-in-law, siblings: Sandy Crippes, and many in-laws.

Share Your Memory of
Robert
Upload Your Memory View All Memories
Be the first to upload a memory!
Share A Memory
Send Flowers
Plant a Tree