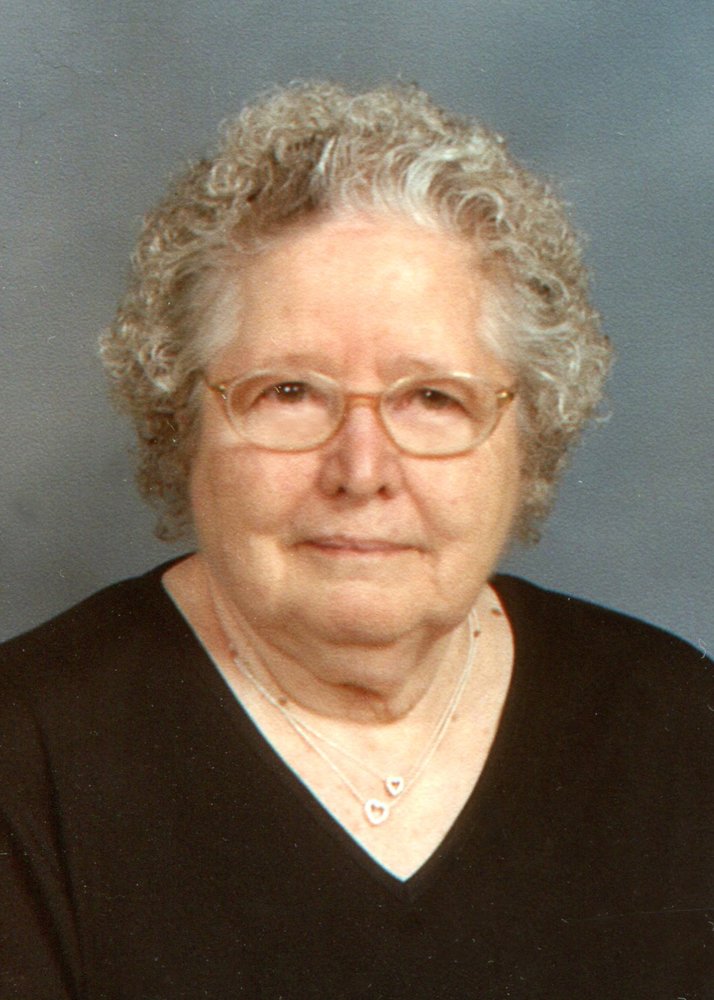 Agnes M. Heitzman, 92 of Dyersville, Iowa passed away Tuesday, June 23, 2020, at Hawkeye Care Center, Dubuque, Iowa. Visitation will be held 9-10:30 a.m., Friday, June 26, 2020, at Kramer Funeral Home, 750 12th Ave SW in Dyersville. A Mass of Christian Burial will be held at 11 a.m., Friday, June 26, 2020 at St. Francis Xavier Basilica in Dyersville with burial in the church cemetery. Rev. Jim Goerend will officiate. Agnes was born December 21, 1927 in Rickardsville, Iowa the daughter of Michael and Mary (Duehr) Steger, but she was raised in the loving home of her Uncle and Aunt George and Mary (Sigwarth) Steger. She married Norbert M. Heitzman on June 7, 1949 at St. Francis Church in Balltown, Iowa. Together they farmed until their retirement. They later built a home and resided in Dyersville. Norbert passed away thirty years ago on June 30, 1990. She was very talented, especially in quilting and crocheting. She enjoyed bingo, playing cards, and engaging in competitive games of dominoes alongside family and her beloved grandchildren. For the last four years, Agnes made Hawkeye Care Center her home where she enjoyed new friends and participated in several activities. Survivors include her children: Ron ( Joanie) Heitzman of Dubuque, and Bill (Barb) Heitzman of Dyersville. She is also survived by her former foster son, Glen (Joy) Schilling of Colorado Springs, Colorado. Grandchildren include: Justin Heitzman (Fiance, Nicole Trompeter), Valerie (Jesse) Pullen, Ryan Heitzman (special friend, Kristi Smith), and Emerald Agnes Heitzman; a brother, Robert Steger; and a sister-in-law, Velma Steger. She was preceded in death by her parents, her husband, Norbert, siblings: Caroline Steger, Terese Mabel Steger, Margaret Fincel, Jim Steger, Donald Steger, Paul Steger, Francis Steger, Rosemary Basten, Herb Steger, Ray Steger, and Sylvester Steger. Memorials may be given in Agnes Heitzman’s name to Hospice of Dubuque or St. Francis Xavier Parish of Dyersville, Iowa. The family would like to thank the caregivers at Hawkeye Care Center and Hospice of Dubuque. Your care was superb!
Friday
26
June

Share Your Memory of
Agnes
Upload Your Memory View All Memories
Be the first to upload a memory!
Share A Memory
Send Flowers