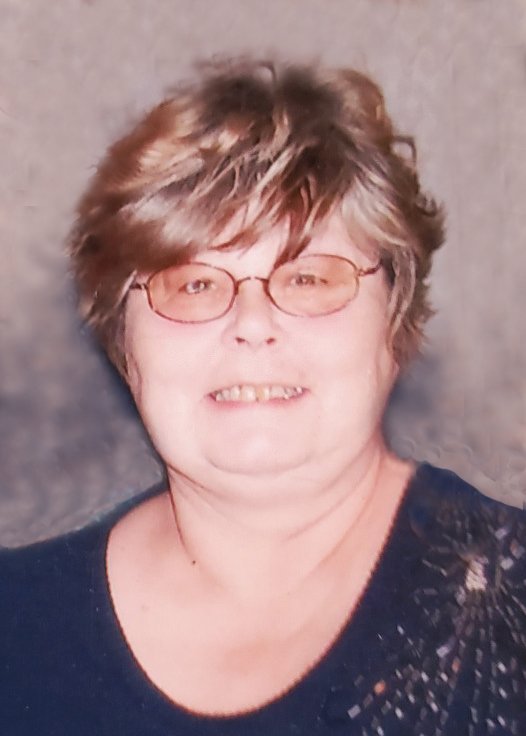 MONTICELLO, IOWA Pamela A. Streeper, 71, of Langworthy, died Friday, April 17, 2020 at her home surrounded by family. Pam was born November 1, 1948, in Rock Falls, IL, the daughter of Walter and Pauline Schueler. She married Gene Streeper on September 30, 1967 in Rock Falls. Together they made their home in Langworthy. Pam worked at Orbis and MedPlast factories in Monticello. She loved to cook and bake which led to her waitressing, cooking, and bartending at Darrells in Monticello and Tom’s Tap in Cascade until her health began to fail. She also enjoyed traveling with Gene in his semi and shared his love of stock car racing. Pam will fondly be remembered by her daughter, Sandy (Kelly) Treviranus, and their children: Kory (Jenny Huber) and Katie Treviranus, all of Langworthy, a sister, Deb (Paul) Duncan of Polo, IL, and a sister-in-law, Paula Schueler of Rock Falls, IL. She was preceded in death by her husband on February 22, 2020, her parents, a brother, Cork Schueler, and her parents-in-law, Walter and Kathleen Streeper. A graveside service will be held at Oakwood Cemetery in Monticello at a later date. Online condolences may be left for the family at www.kramerfuneral.com
Plant a Tree
Print
Share A Memory
Plant a Tree