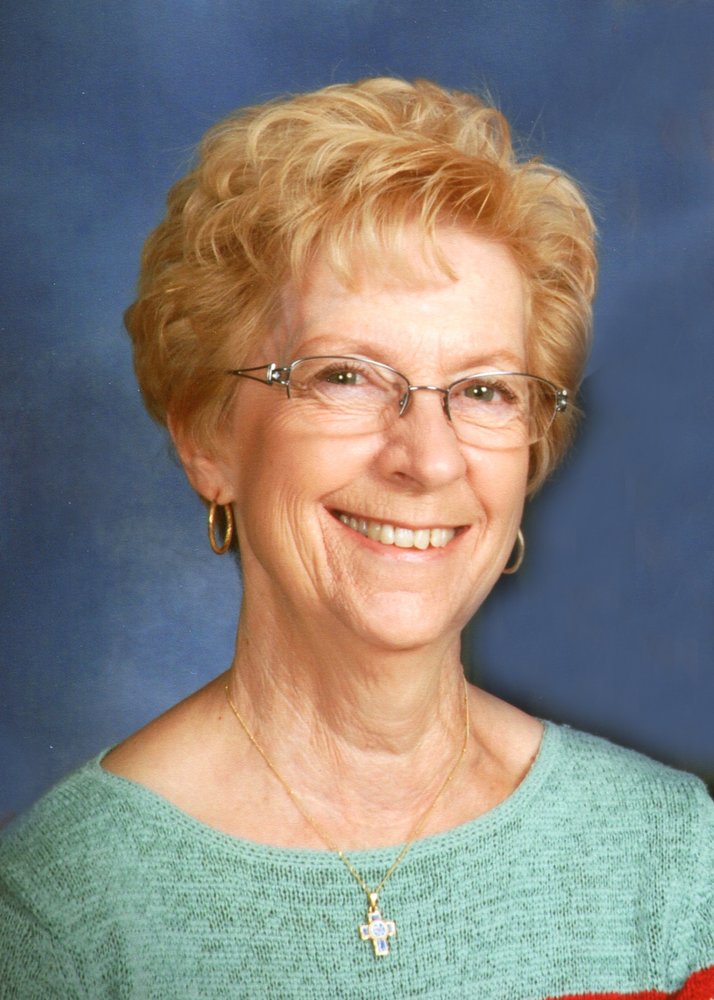 Dyersville, Iowa Nancy E. Heiring 1948-2020 Nancy E. Heiring of Dyersville, Iowa passed away peacefully on Wednesday, April 15, 2020, at Luther Manor Grand Meadows in Dubuque, Iowa after a courageous battle with bone cancer. A funeral mass and burial service for Nancy will be held at a later date. Nancy was born August 27, 1948, in Pittsfield, MA. She was the daughter of Alice Margaret (Farr) and Charles August Seibold II. She spent her younger years living in Baltimore, MD and Munich, Germany due to her father’s military career. Her parents eventually settling in Avon Park, Florida where Nancy graduated from Avon Park High School in 1966, and then attended South Florida Junior College in Avon Park. Nancy married Allen Clayton on January 2, 1970, in Avon Park, FL. They moved several times while working in the restaurant industry, including stays in Aspen, CO, Prescott, AZ and eventually settled in southern California. Together they had two daughters, Christine and Melissa. Nancy’s husband Allen died in 1991, and Nancy later married Ken Heiring in 2001. They initially lived in Avon Park, and eventually made their way north to the Ellen Kennedy Living Center in Dyersville, Iowa in 2012. Nancy enjoyed being a housewife and mother. She also served as a Girl Scout Leader in Prescott, AZ, and was an active participant in the Hibiscus Garden Club in Avon Park. After moving to Dyersville, Ken and Nancy belonged to St. Francis Xavier Basilica where Nancy was on the Stewardship Committee, was a Faith Formation leader, a Eucharist Minister and a Confirmation Catechist. Throughout her life, Nancy enjoyed the love of travel, camping, RVing, knitting and sewing. But most of all, Nancy loved being with her family and the faith-filled friends she made through church, retreats, seminars and pilgrimages. Nancy is survived by her daughter Christine Clayton (Brian Fisher), son-in-law John Tydlaska, step-daughters: Laura (Dean) Richardson, Leslie (Thomas) Simpson, and Leah (David) Mobarak, her brother Charles A. (Nina) Seibold III, nieces and nephews: Wendy (Brian) Watts, Charles A. (Elisabeth) Seibold IV, and William (Amanda) Seibold, brothers/sisters-in-law: Verna Fangman, Betty Heiring, Bill (Pat) Heiring, Jerry Heiring and Marian (Ron) Kingrey, several great nieces and nephews and step-grandchildren. Nancy was preceded in death by her parents, husbands: Allen Clayton and Ken Heiring and daughter Melissa Tydlaska. Nancy’s family would like to thank the staff at the Ellen Kennedy Center, Hospice of Dubuque and Luther Manor Grand Meadows of Asbury for their loving care for Nancy. Memorials may be made to the Basilica of St. Francis Xavier, Dyersville, Iowa, or Our Lady of Grace Catholic Church, Avon Park, Florida.

Share Your Memory of
Nancy
Upload Your Memory View All Memories
Be the first to upload a memory!
Share A Memory
Plant a Tree