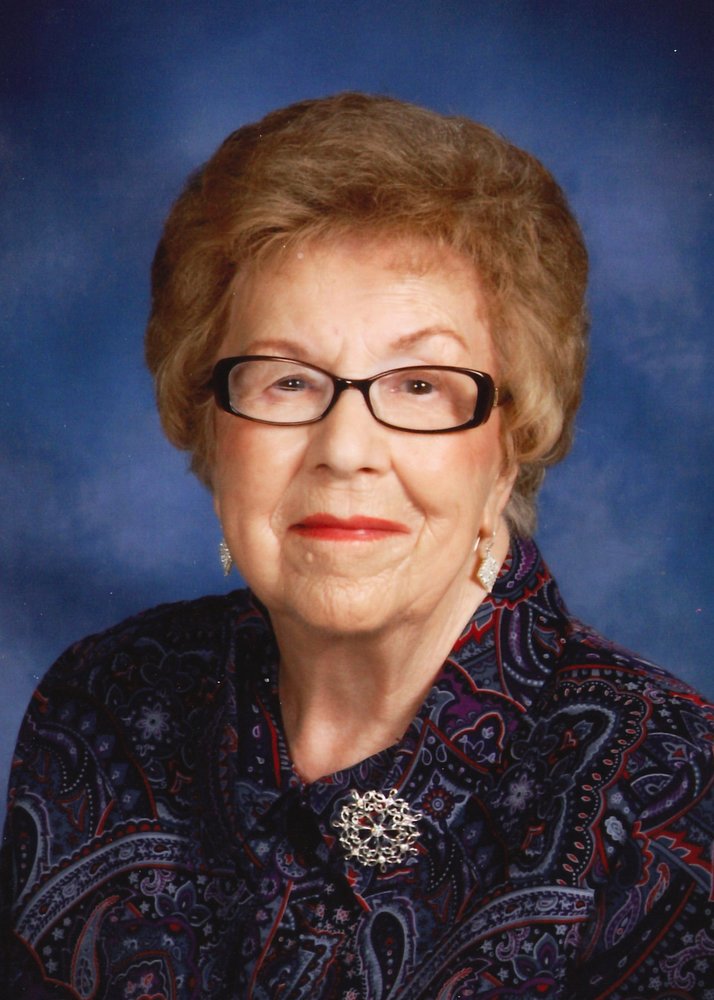 NEW VIENNA, IOWA Ruth J. Klostermann, 92 of New Vienna, Iowa passed away peacefully on Tuesday, April 14, 2020, at Shady Rest Care Center, Cascade, Iowa. Please keep the family in your prayers during this difficult time as there will be NO public visitation or funeral at this time. A Celebration of Life for Ruth will be held at a later date. She was born November 24, 1927 in New Vienna. Ruth was the daughter of Leonora (Heying) and Joseph Klostermann. She attended St. Boniface grade school and high school graduating in 1945. After graduation she started working for the US postal service and as a part time secretary of the New Vienna Creamery. In 1977 she became the New Vienna postmaster and in 1987, she retired from the postal service after 42 years of dedicated service. Ruth was active in the community. She was instrumental in organizing the New Vienna Historical Society and served as the vice president and a tour guide at the Heritage House Museum. Ruth was an avid Euchre player and a league bowler for many years. She enjoyed extensive traveling. Although Ruth did not have her own children, she held a matriarch role in the Klostermann family often entertaining her nieces and nephews and extended family with joy and love. Everyone was always welcome at Ruth’s house. Ruth was a member of St. Boniface Parish and the Altar and Rosary Society. She was an original member of the St. Boniface adult choir and served as a Eucharist minister. As a lifelong resident of New Vienna, her love for her hometown was shown through her many involvements in community activities. She was a volunteer at St. Boniface School, Oakcrest Manor, a city council member for 10 years and was actively involved in the Garden Club. Her hours of dedication earned her the New Vienna Outstanding Citizen of the Year Award in 2000 and she was granted the Governor’s Volunteer Award. Ruth was proud to be a lifetime member of the VFW Auxiliary 9th District and was past president. Ruth is survived by her sister Esther Gebhard, Dallas, Texas and nieces and nephews, Anne (Rick) Shapiro and Susan Kenneally of Virginia, Mrs. Sue Kenneally of Dubuque, Bill (Sara) Kitto of Dallas, Texas, Annette Williams of New Vienna, Joyce (Dan) Willenborg of Dyersville, Geralyn (Philip) Lu of Winnetka, Illinois, Kay (Al) Schilling of Worthington, Rita Klostermann of Cedar Rapids, Elaine (Jack) Schmitt of Holy Cross, Bob Allison of Kenilworth, Illinois, John (Becky) Gebhard of Sherman, Texas, Bob (Jan) Gebhard of Dallas, Texas, Bill (Cathy) Gebhard of Dallas, Texas and Mary Hausman of Nashville, Tennessee as well as many great and great, great nieces and nephews. She is preceded in death by her parents;siblings: Cletus Klostermann, Clara (Arnie) Kutsch, Julius(Winnifred) Klostermann, Dorothy(Melvin) Kenneally, Agnes(Frank) Larson, Magdalene(William) Kitto, Alfred(Anita) Klostermann, and brother-in-law, John Gebhard, nephew Michael Kenneally, niece Joan (Gebhard) Allison, and great niece Elizabeth(Bethie) Willenborg. A special thanks to caretakers Mary and Lisa from Home Instead and the staff at Shady Rest Care Center. Memorials are preferred to Beckman High School and the New Vienna Heritage House. Online condolences may be left for the family at www.kramerfuneral.com.
Plant a Tree
Print
Share A Memory
Plant a Tree