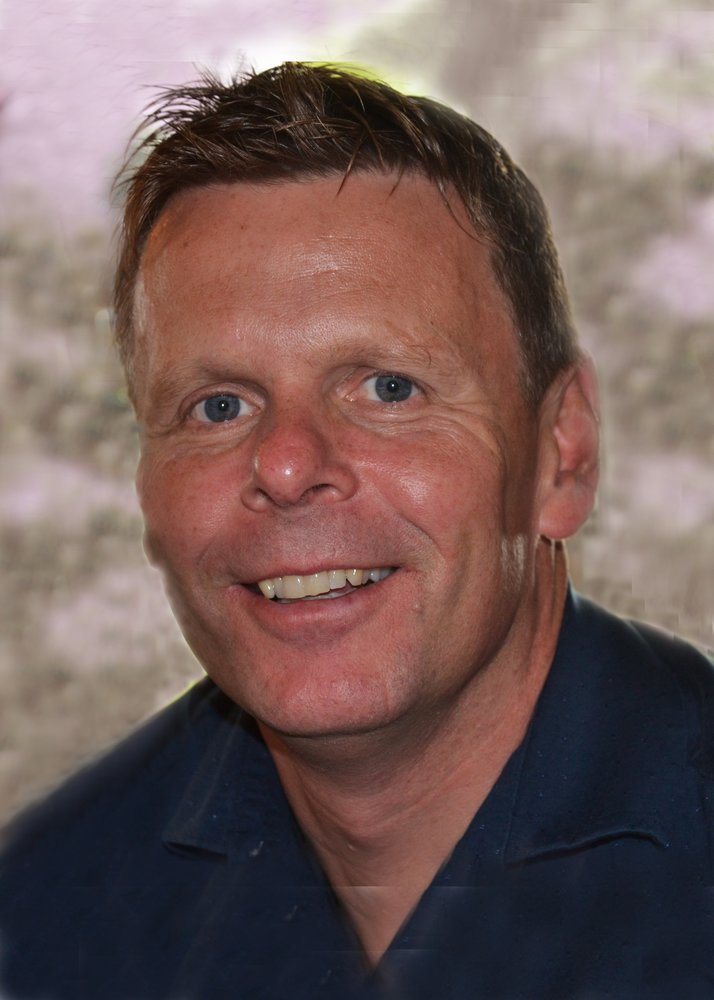 Terry D. Wedewer, 51, of Dubuque, Iowa passed away Monday, February 10, 2020 at Saint Louis University Hospital, Saint Louis, Missouri. Services will be held at 11:00 AM Wednesday, February 19 at Saint Boniface Catholic Church in New Vienna with the Rev. Dennis Quint and Rev. Carl Ries officiating. Burial will be in the Saint Boniface Cemetery. Family and friends may come for visitation at St. Boniface Church after 9:00 AM until the services begin on February 19. Terry was born March 14, 1968 in Dubuque, the son of David and Joan (Koelker) Wedewer. He grew up on the family farm in New Vienna and was very proud of his family roots. He attended Beckman High School in Dyersville where he graduated in 1986 and went on to receive his bachelor’s degree in Business Management from Loras College in Dubuque. Terry was an avid athlete and sports fan. He especially loved the Iowa Hawkeyes and the Chicago Cubs. He was a proud member of the 1986 Beckman state champion baseball team. The success of his three children was his pride and joy, and he spent many years as their coach in various sports. Terry will be fondly remembered for his trademark easy smile and friendly disposition. Surviving are his loving mother, Joan, of Dubuque, three children: Jacqui Wedewer of Brooklyn, NY, Morgan Wedewer of Madison, WI and Drew Wedewer of Minneapolis, MN, three siblings: Kim (Tom) Tegeler of Dyersville, Kurt (Sarah) Wedewer and Cindy (Brad) Olberding, both of Dubuque, and many nieces and nephews. Terry is preceded in death by his father, David, and his maternal and paternal grandparents. Online condolences may be left for the family at www.kramerfuneral.com
Print
Wednesday
19
February