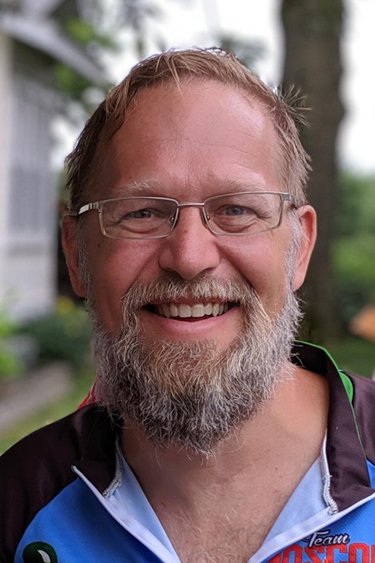 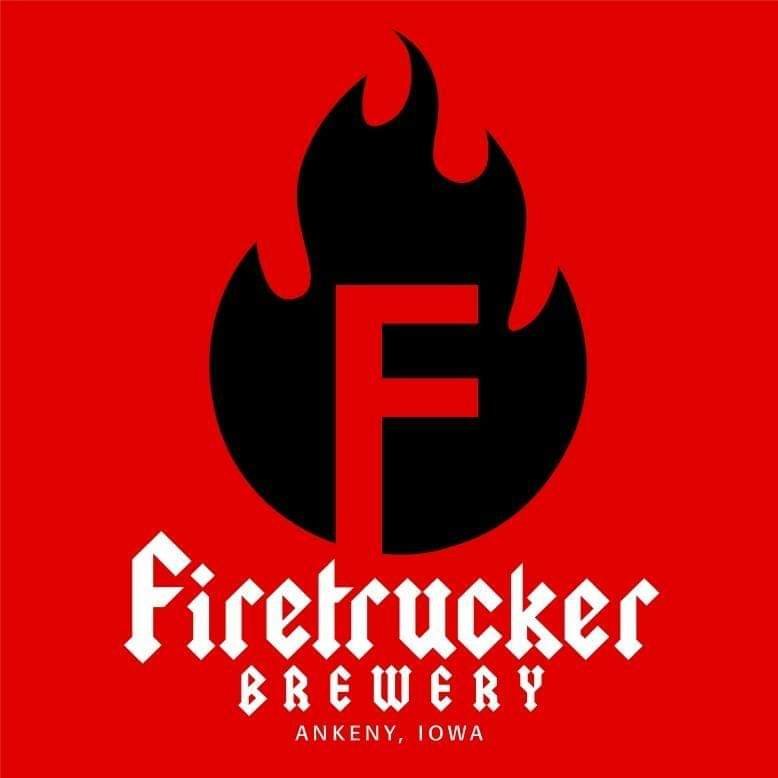 Send Flowers
Print
Your UnityPoint Hospitalist Family
and 8 others have purchased flowers for the family of Dan Heiderscheit. Send Flowers
Guaranteed hand delivery by a local florist
Loading...
D
Dick Smith posted a condolence
I had the pleasure of teaching Dan. I quickly found that he had a great deal of Mathematics talent. He was able such a nice guy. I have fond memories of the whole family. Dick Smith
Please wait
Share Comment
T
Tom & Jill Mensen lit a candle

You all have our sympathy! We pray for peace in your hearts, Comfort for your sorrow and Love to get you through this difficult time. A Little Hug from Us- When ever you are feeling sad & things aren't going right. And your usual happy smile has slipped out of sight. Here's a little hug from us if we cannot be there. Because we want you to know just how much we care. Your in our thoughts & Prayers. Tom & Jill Mensen
Please wait
Share Comment
T
Tribute Store

Bob & Ann & family- so very sorry for your loss. It is so painful losing someone so loved. He will dearly be missed by many in Ankeny/Des Moines area. He was very successful in all he did. Sorry Rig & I can not come to visitation but you are in our thoughts & prayers. May he Rest In Peace. Roger & Sharin Stillmunkes. God bless this family!!
Please wait
Share Comment
Y
Your UnityPoint Hospitalist Family purchased flowers

Beautiful in Blue was purchased for the family of Dan Heiderscheit. Send Flowers
Please wait
D
Dick Hannasch posted a condolence
Sorry for the loss of this good man. I hope no one minds that I take a little virtual space to say more about how Dan was part of my life. Dan and I met in my final semester at Iowa State and his first semester. It is a bit unusual for a senior in his final weeks to become a friend of a freshman, but in hindsight, but I think this says something about Dan and how he lived. Dan lived on the dorm floor where I used to live---called Louden House--and we met through mutual connections on Louden though I no longer lived there. I don't know for certain, but we probably first met over a beer. Regardless, Dan had a way of making connections with others with his easygoing manner and ever-present smile. After graduating, I didn't see Dan or stay in touch, but one day maybe ten years later he e-mailed me out of the blue. I don't know if it was a LinkedIn connection or an e-mail list of former Louden House guys, but we traded a few e-mails while he was somewhere overseas on his world travels. I remember being amazed at what he was doing for work--he was clearly a talented and ambitious guy. Eventually, we lost connection again. Fast-forward 10+ more years to the day where I saw an article in the Des Moines Register that Firetrucker was opening in Ankeny, just a few minutes walk from where my wife Kay and I lived for a few years. Seeing Dan was a founder, I made a point to stop in and reintroduce myself and introduce him to Kay. Though Dan I had not spoken in over 20 years and though he hadn't met Kay, the friendship resumed for Dan and me and started for him and Kay. Dan always had time to chat with us whenever we'd stop in for a beer, always relaxed and happy doing what he loved and bringing people together. When the friendship renewed, we learned that we had another common bond--some of my family line lived in Luxemburg, Iowa in the 1860s. Perhaps my family members were friends with his Heiderscheit ancestors more than 100 years before Dan and I met, and perhaps that friendliness and ability to connect is someone in the Heiderscheit DNA. If not in the DNA, that trait was somehow innate in Dan. The last time we saw Dan, it was over a beer at Firetrucker. We spoke of plans to have a Louden House reunion, and I asked Dan if he could brew up something special for the occasion. Of course, he said yes. All who knew Dan knew that he was always willing to participate in bringing people together and bringing his talents to make it special. Sadly, we didn't get the beer planned or brewed or the reunion held. And far sadder than that, now Dan is gone from this life. Kay and I send our condolences to Dan's family and friends and colleagues who suffer from this loss. Happy trails to you, Dan, until we meet again! Dick Hannasch and Kay Lampe Hannasch Huxley, Iowa
Please wait
Share Comment
T
Tribute Store

Dan brought so much light love and laughter to this world. He is gone way too soon. This will stand in his honor and a donation was made as requested Plant a Tree
Please wait
H
The family of Dan Heiderscheit uploaded a photo

Share Your Memory of
Dan
Upload Your Memory View All Memories
Be the first to upload a memory!
Share A Memory
Send Flowers