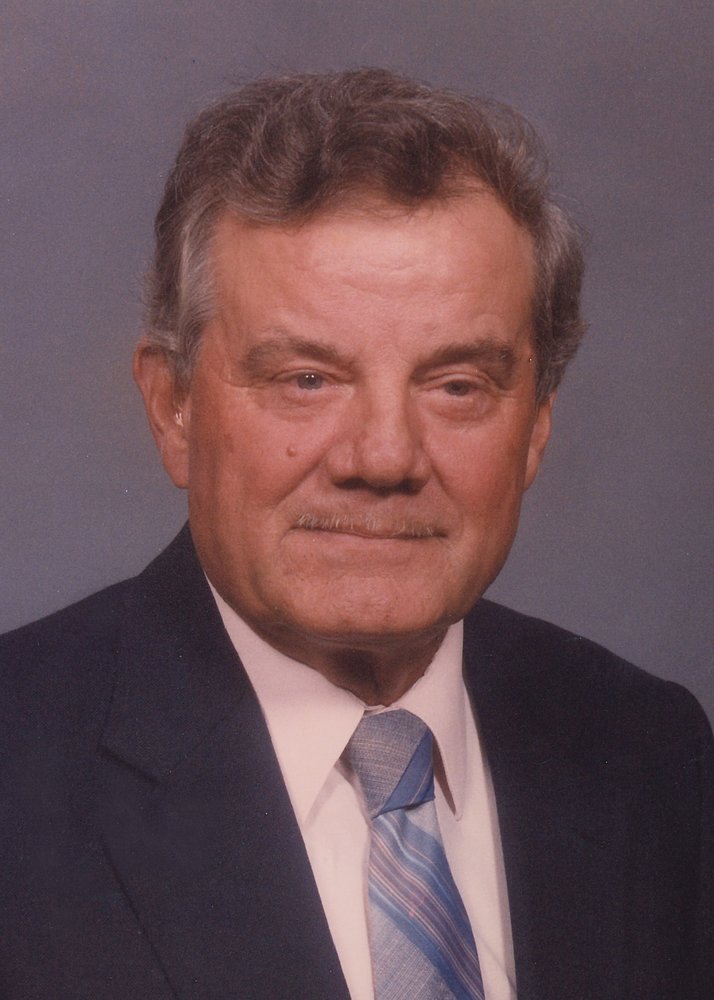 A Mass of Christian Burial will be held at 10:30 a.m., Friday, December 20, 2019 at St. Francis Xavier Basilica in Dyersville, Iowa with burial in the church cemetery where military honors will be accorded.  Rev. Dennis Quint will officiate with Rev. Al Vorwald concelebrating.

Marvin was a heavy equipment contractor, farmer, hunter, and fisherman. He was a Church Trustee for Saint Francis Xavier Basilica. He especially loved being with his family.

He was preceded in death by his first wife, Arlene Nickol in 1992; a son in infancy, Gerald Henry Nickol in 1953; two daughters-in-law, Glenda and Rebecca Nickol; brothers-in-law, Don Tauke and Fred Meeker; Tyler Steger in infancy and Scott Wulfekuhle, his granddaughter’s husband.

The family would like to thank the staff of MercyOne Senior Care for their compassionate care.