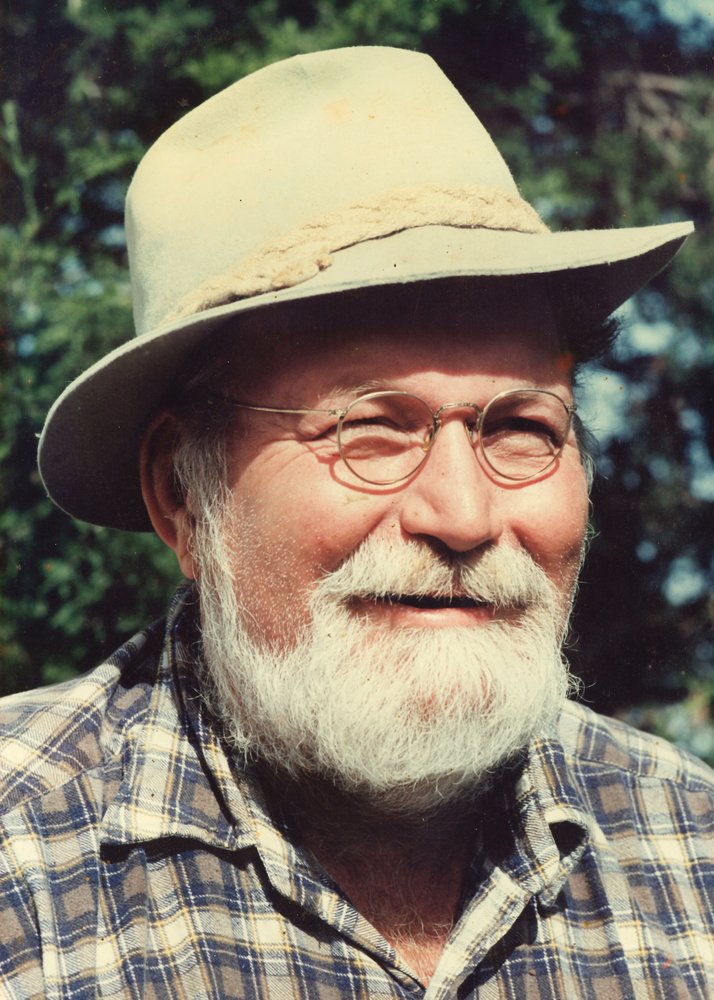 Duwain was born November 1, 1935, in Stanley, Iowa, the son of August and Milly (Rickels) Kuper.  He attended Monticello High School and graduated in 1953.  In his early years he worked construction and drove a milk route and in his spare time he was a star pitcher on his softball team.  He had a passion for trout fishing, Rendezvous, and making willow furniture.  Duwain was an avid gun collector, a very talented painter and jewelry maker.

Duwain met and married Mary Jane Rees on August 18, 1973 and later divorced.   He drove a school bus for 49 years for the Monticello School district.  He enjoyed watching his kids and grandkids sporting events over the years and was a Chicago Bears fan.

He was preceded in death by his parents, sister-in-law, Ann Kuper and nephew, Steve Kuper.

Duwain aka “Kup” or “Teddy Bear” was loved by anyone who knew him, especially his grandkids who called him “Big Papa”.  He will be greatly missed and remembered always.

In lieu of flowers memorials are preferred.

Share Your Memory of
Duwain
Upload Your Memory View All Memories
Be the first to upload a memory!
Share A Memory
Plant a Tree