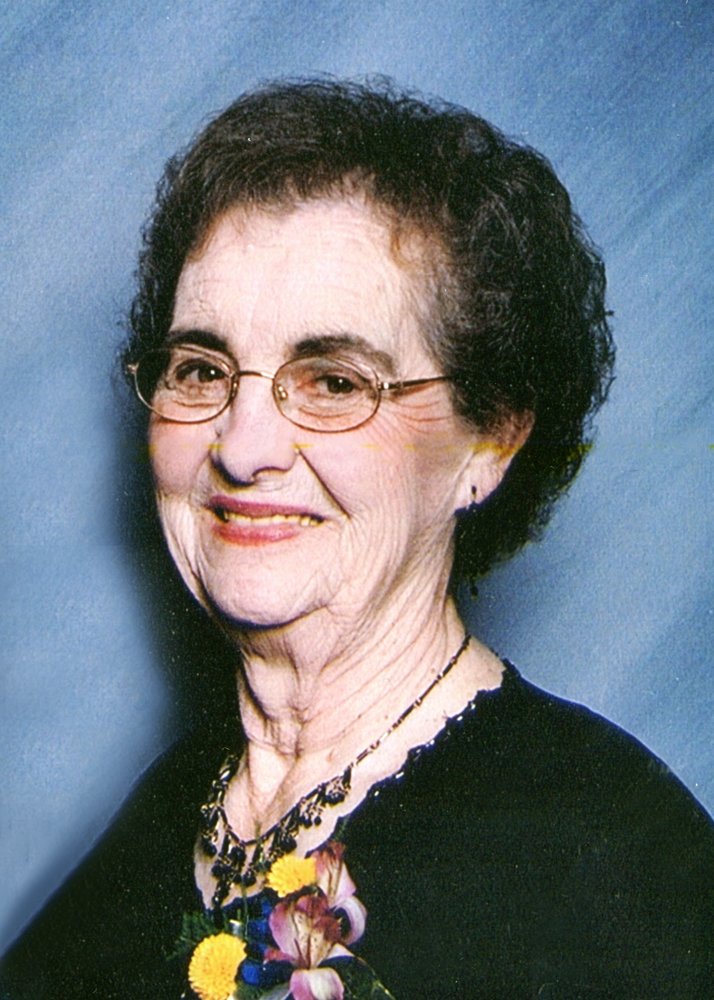 Visitation will be held from 2-8 p.m. Sunday, October 20, 2019, at Kramer Funeral Home in Holy Cross where a parish vigil service will be held at 1:30 p.m.  Visitation will continue at the funeral home from 9-10 a.m. Monday morning prior to funeral services.

Funeral services will be held at 10:30 a.m. Monday, October 21, 2019, at Holy Cross Catholic Church in Holy Cross, with burial in the church cemetery.  Rev. Phil Kruse will officiate.

Shirley was born March 3, 1936, in Holy Cross the daughter of Alphonse and Anastasia (Jaeger) Stillmunkes.  She married John “Jack” Domeyer on June 3, 1958, in Holy Cross.  Together they farmed near Holy Cross.

Shirley enjoyed playing Euchre with her card club, playing Rummy with her grandchildren, and Solitaire to pass the time.  She and Jack enjoyed their Country Dance Group, and Shirley continued to carry the torch for the St. Louis Cardinals after her son, Carl, passed away.  She also enjoyed watching the birds outside of her window, crafting, quilting, her gardens and cake making.