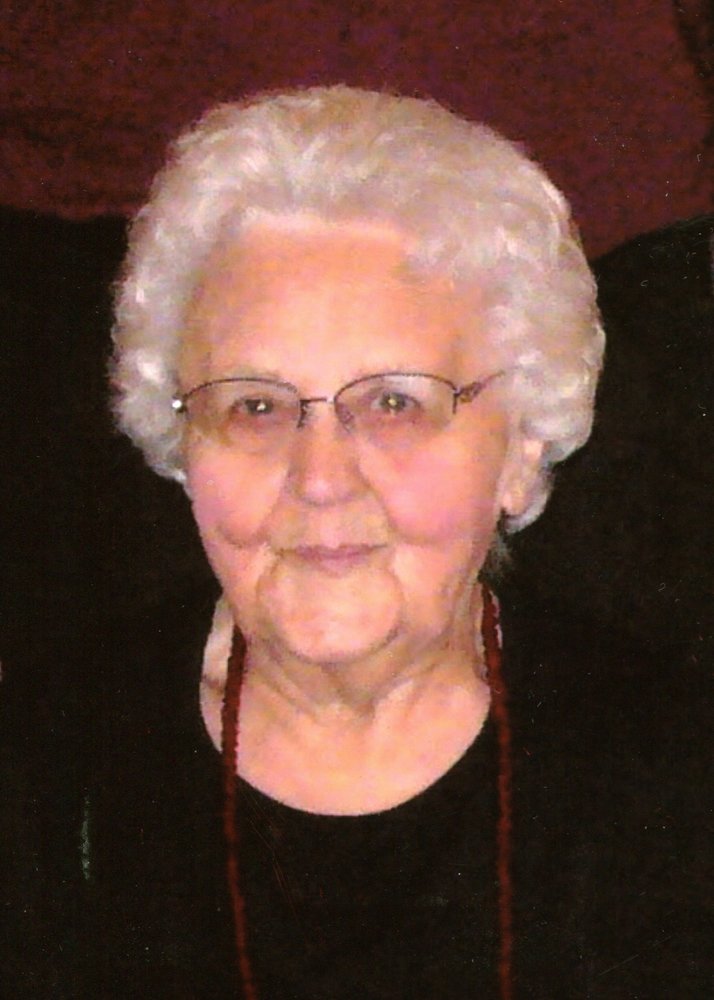 Germaine was born November 6, 1926 in Holy Cross, Iowa, the daughter of Anthony and Ottilia (Loecke) Hellman.  She married John A. Langel on April 6, 1953 in Holy Cross.  Together they raised their family & farmed in the Luxemburg area.  Germaine liked quilting, baking, gardening and canning.  She enjoyed bus trips with her friends. Most of all, Germaine loved time spent with her children, grandchildren and great grandchildren.

Special thanks to the staff at Oakcrest Manor and Hospice of Dubuque.

Share Your Memory of
Germaine
Upload Your Memory View All Memories
Be the first to upload a memory!
Share A Memory
Send Flowers