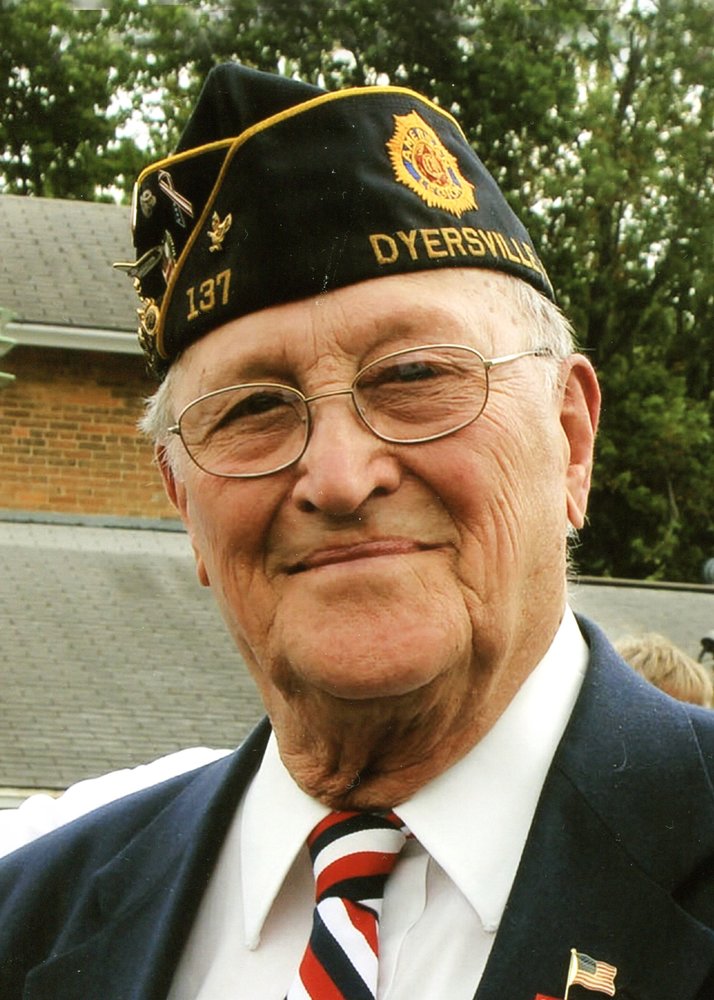 Public Visitation held from 2 - 8 p.m. Monday, July 8, 2019 at Kramer Funeral Home in Dyersville, Iowa where an American Legion service will be held at 7 p.m.

Visitation Prior to Funeral

Visitation will also be held from 9-10 a.m. on Tuesday, July 9, 2019 at Kramer Funeral Home prior to funeral service.