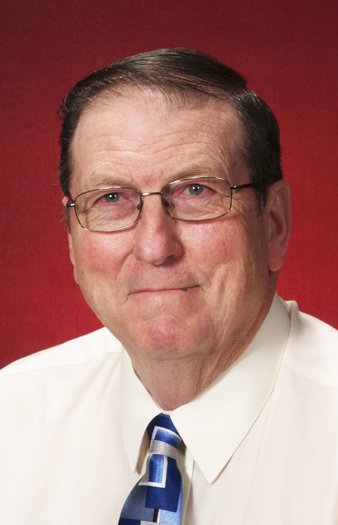 Thomas L. Collum, 76, of Scotch Grove passed away peacefully in his sleep at his residence on Sunday, June 23, 2019.

A Mass of Christian Burial will be held at 10:30 am Wednesday, July 3, 2019, at Sacred Heart Catholic Church in Monticello.  Rev. Paul Baldwin will officiate.  Burial will be at Calvary Cemetery in Brooklyn, Iowa where military honors will be accorded.

He enjoyed being outdoors, coaching his children and watching his grandchildren in their activities.

He is preceded in death by his parents, and siblings: John Paul Collum, Joseph Collum, Delores LaCaeyse and Patricia Brau, and a brother-in-law: Jim Plants.