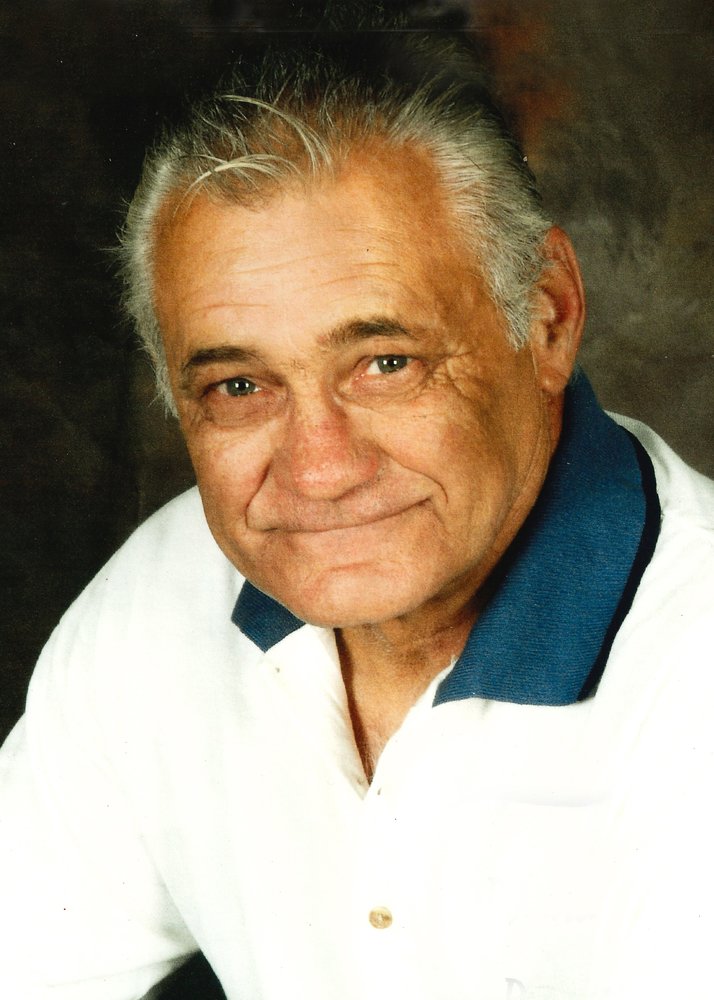 A Mass of Christian Burial will be held at 10:30 a.m. Tuesday, June 11, 2019, at St. Francis Xavier Basilica in Dyersville with burial in the church cemetery where American Legion Post 137 will accord military honors.  Rev. Ralph Davis will officiate.

Gary was born April 29, 1948 in Dyersville, Iowa the son of Joseph and Magdalen (Jaeger) Krogman.  He attended Xavier Grade School and High School.  Gary married Linda Klostermann on November 23, 1967.  He was a PFC (Private First Class) in the United States Army during the Vietnam War from 1968 – 1971.  Gary was a member of the American Legion Post 137 in Dyersville.

Gary worked for Trus-Joist Company in Dubuque and then worked for the City of Dyersville for 28 years until retiring in 2008.  He enjoyed spending time with his family, gardening, camping, fishing at this brothers’ pond, Nascar and assembling puzzels.

The family would like to thank Bi-County Ambulance, Mercy One and Hospice of Dubuque, especially Amy C, Allison, Edna and Ryan for their care and compassion.

American Legion Post 137 will accord military honors at the graveside.

Share Your Memory of
Gary
Upload Your Memory View All Memories
Be the first to upload a memory!
Share A Memory
Send Flowers