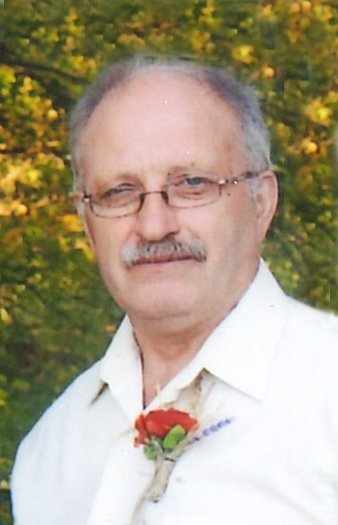 Mark A. Hermsen, 61, of Dubuque and formerly of Dyersville passed away Friday, May 31, 2019, at his home in Dubuque after a brief illness.

Mass of Christian Burial will be held at 10:30 a.m. Tuesday, June 4, 2019, at St. Francis Xavier Basilica in Dyersville with burial in the church cemetery.  Rev. Dennis Conway will officiate.

Mark was born October 30, 1957, in  Dubuque, the son of Donald and Grace (Olberding) Hermsen.  He married Lois D. Prier on April 30, 1983, in New Vienna.  She preceded him in death in 2002.  He later married Cindy Dolphin Hightower on April 26, 2008 at St. Francis Xavier Basilica in Dyersville.  Together they made their home in Dubuque where they were members of St. Anthony Catholic Church.

He worked at Schmitt Implement in Holy Cross as a Field Diesel Technician for 35 years.

He was preceded in death by his wife, Lois, his mother-in-law, Lucille Prier, his father-in-law, Donald Dolphin, and a sister-in-law, Patricia (Dale) Demmer.

Parish Vigil Service will be held at 1:30 p.m. prior to the public visitation on Monday.
Share A Memory
Send Flowers