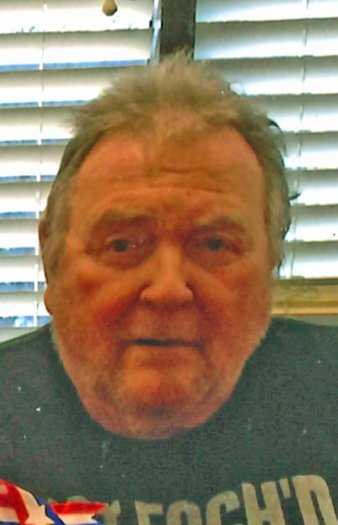 Robert was born February 6, 1944, in Pascagoula, Mississippi the son of Wallace and Gladys (Faust) Ridgeway. He served in the navy 1962-1964.  He married Sheila Curtis Little on December 10, 1980, in Dyersville, Iowa.  He was a mechanic on the heavy equipment used by road and bridge construction crews and he ran the Dyersville Super 8 Hotel for five years.  His favorite hobby was building model trucks, including working RC pulling tractors.

Robert was preceded in death by his parents, and his brother Karl (Maggie) Hoffman, his parents-in-law, Paul and Vera Curtis, and a sister-in-law, Barbara (Ed) Kirner.

Military Honors will be accorded by American Legion Post 137.