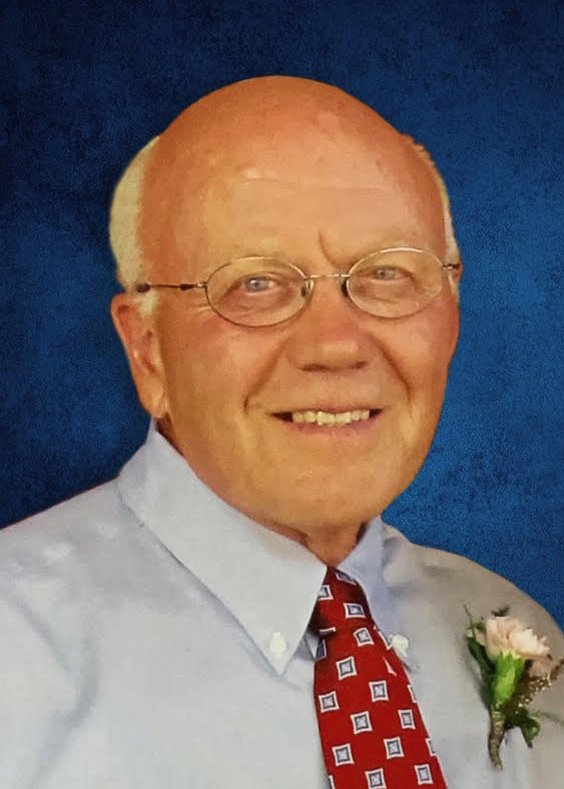 On April 19, 2019, Kenneth Francis Olberding, 70, of Dyersville, loving husband, father and grandfather, went to be with the Lord after a long, courageous battle with Rhabdomyosarcoma Cancer with his family by his side.

A Mass of Catholic Burial will be held at 10:30 a.m. Tuersday, April 30, 2019, St. Francis Xavier Basilica, Dyersville, with burial in the church cemetery where military honors will be accorded by American Legion Post # 137.  Rev. Phil Kruse will officiate.

Ken was born November 15, 1948, in Dubuque, Iowa the son of Gerald and Erma (Klostermann) Olberding.  He was a lifelong resident of Dyersville.  Ken graduated from Xavier High School in 1966, and then joined the United States Army.  He was united in the sacrament of marriage to Lois Reiter on May 30, 1970, in the St. Francis Xavier Basilica.  He worked for the Dubuque County Road Department before retiring in 2016.

Ken was very proud to be an American Legion Post #137 member for 52 years, he held office for 25 years and served as Commander for two years.  He was active for 24 years with the Dubuque American Legion baseball team, acting as the Legion State Baseball Vice Chairman for 6 of the years.  Ken was inducted into the American Legion Baseball Hall of Fame in May 2018.  Ken’s grandchildren were his pride and joy and he loved spending time with them and attending their activities.  He also enjoyed hunting and fishing.

Memorials will be given to the Hope Lodge of Iowa City and St. Francis Xavier Basilica.

Share Your Memory of
Kenneth
Upload Your Memory View All Memories
Be the first to upload a memory!
Share A Memory
Send Flowers