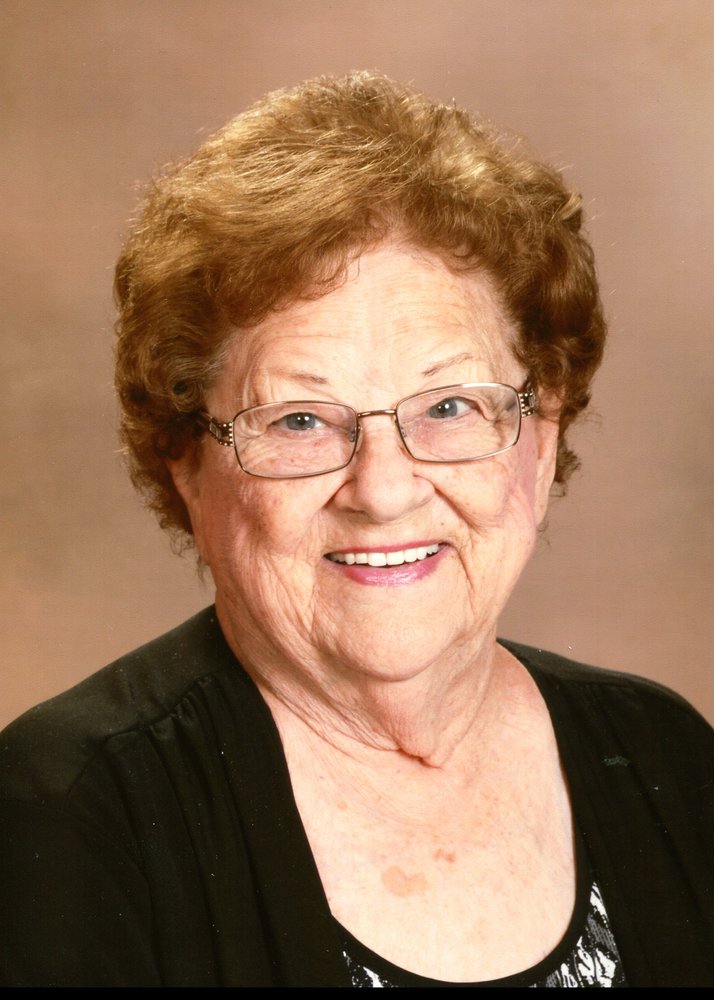 Mass of Christian Burial will be held at 10:30 a.m. Monday, January 21, 2019 at St. Francis Xavier Basilica, Dyersville, Iowa with burial in the church cemetery.  Rev. Dennis Conway will officiate.

Mary was born February 28, 1933, in Farley, Iowa the daughter of Joseph and Marcella (Kelchen) Greenwood.  She married Elmer J. Weber on November 25, 1952 in Farley, Iowa.  Together they farmed and raised their family near Bernard, Farley and Bankston area until they moved to Dyersville in 2004.  Mary was a Housewife and a Nurses Aid.  She retired from Mercy Medical Center in 1999.  She was a talented seamstress and loved to sew.