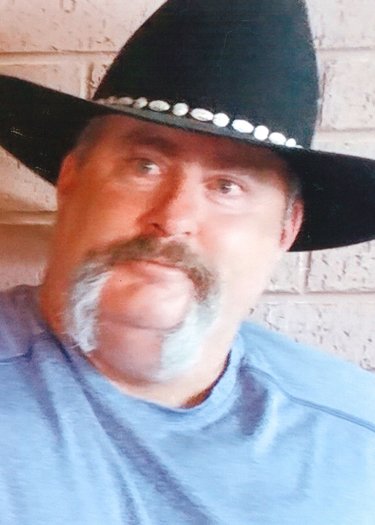 A Celebration of Michael’s life will commence at Noon Saturday, January, 19, 2019, at Scooters Bar and Grill in Anamosa.

Mike was born March 13, 1969, the son of Herbert and Linda (Blok) Drymon.  He graduated from Anamosa High School with the Class of 1988.  He married Penny Wasson on August 4, 2001, in New Castle, Colorado.  Together they remained in New Castle until moving to Scotch Grove in 2011.  Michael’s career was operating heavy equipment for various companies until becoming self-employed.

Mike is survived by his wife, Penny, 3 children: Raya (Dylan) McGuire and their daughter, Fionna, and Angel and Loren Drymon, all of Scotch Grove; his mother, Linda Jackson of Morley, his step-mother, Rita Drymon of Springville, siblings: Matt (Michelle) Drymon and Michelle (Dean) Wells, all of Silt, CO, Jason Drymon of Viola, IA and Jerry (Kari) Drymon of Columbus, NE; several nieces and nephews and in-laws.

He was preceded in death by his father, Herb.

Share Your Memory of
Michael
Upload Your Memory View All Memories
Be the first to upload a memory!
Share A Memory
Send Flowers