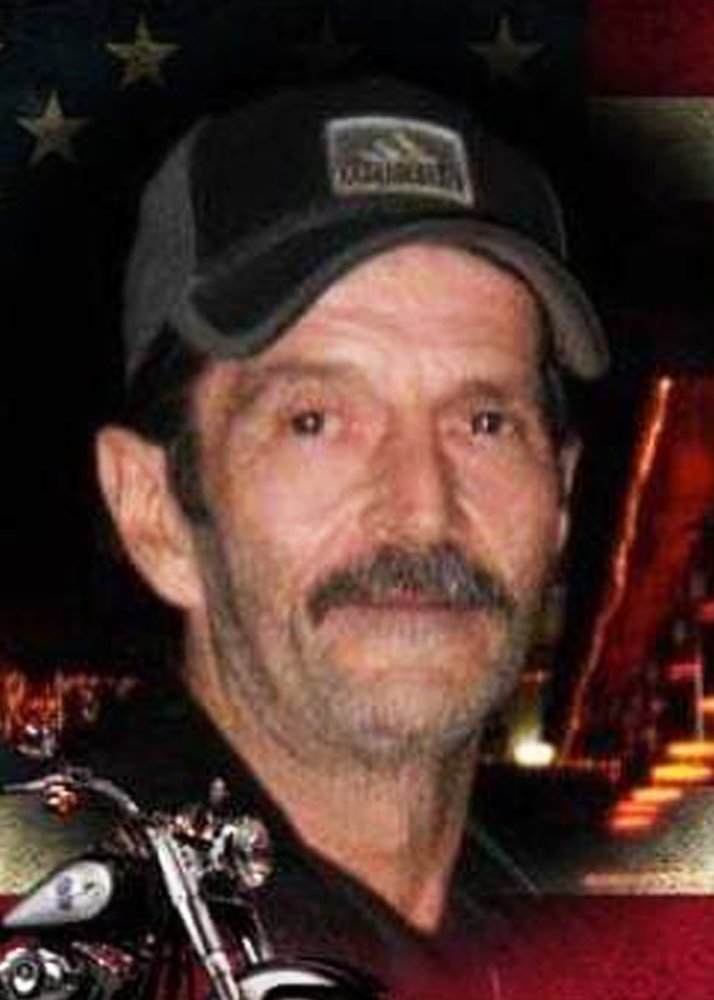 Jeffrey E. Adams, 60, of Monticello and formerly of Iowa City died Sunday, Nov. 4, 2018 in Monticello after a long illness.

Jeff was born October 24, 1958, in Iowa City the son of Robert and Shirley (Moore Wiggs) Adams. He graduated from Iowa City City High with the class of 1975 and served as a cook in the Navy.  He attended Longview Community College in Kansas City, MO in the culinary school and worked as a chef in the Kansas City area for a number of years.  He returned to Iowa and lived life on his own terms, taking on odd jobs as the need arose.  Jeff loved his Harley Davidsons, NASCAR Racing, the Iowa Hawkeyes and the Kansas City Chiefs.

A Celebration of Life will be held at a later date.