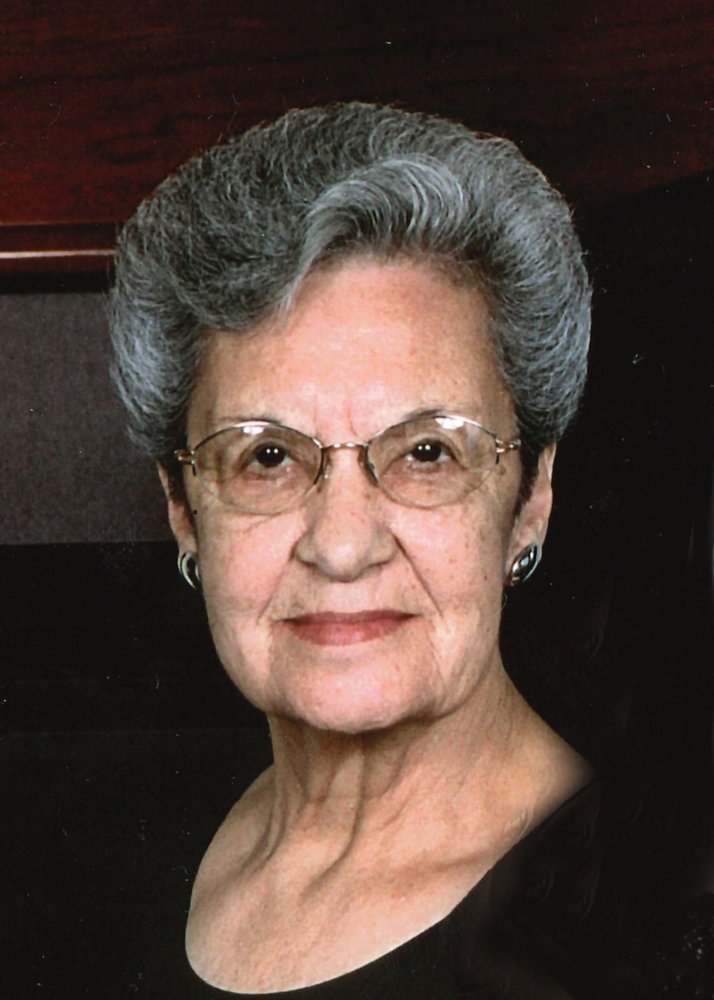 Visitation will be held from 9:00 a.m. to 11:00 am on Friday, June 22, 2018 at Sacred Heart Catholic Church in Monticello where a Mass of Christian Burial will be held at 11:00 a.m. Burial will be at Pioneer Cemetery in Sand Springs at a later date.

Juanita Mae Rohrer was born April 23, 1930 to Robert and Etta M.(Crippen) Rohrer in Monticello.  Juanita and Louis Slauson were united in marriage March 1, 1946 in Sand Springs.  During their 70 years of marriage they enjoyed doing activities outdoors and being immersed with family and friends.  She had an abundant love for animals large and small.

She is preceded in death by her parents, husband in 2016, and six in-laws.