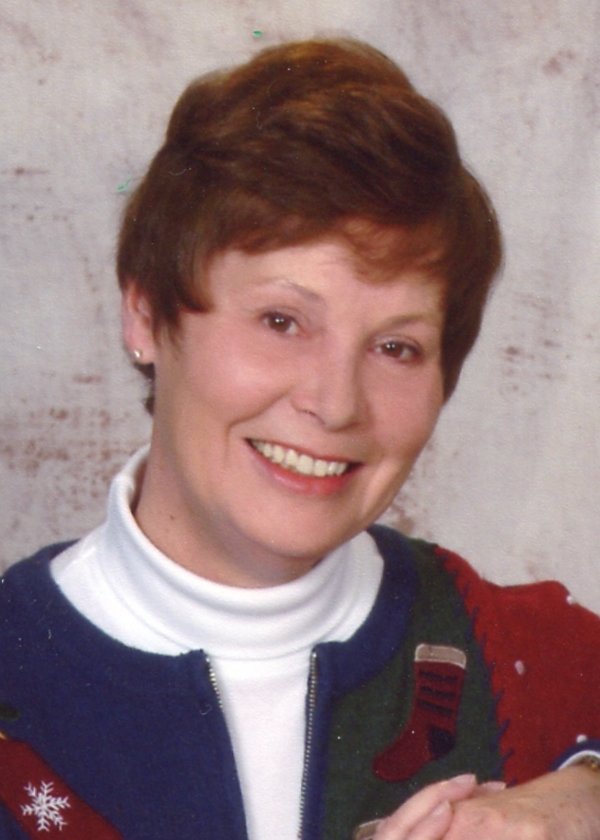 Mary McLaughlin Farley, 69, wife of Michael Farley of Ankeny, IA, passed away on February 4th, 2018 at Iowa Methodist Medical Center in Des Moines, Iowa after a yearlong battle with cancer. Born on November 5th, 1948, she was the second child of James and Myrna McLaughlin of Monticello, Iowa, the town in which she was raised.

Mary graduated from Monticello High School. She received an Associate degree from Cottey College, in Nevada, Missouri, a two-year international women’s college. Mary attended the University of Northern Iowa, later continuing her education at Drake University, where she received a Bachelor’s degree in Business.

Mary enjoyed spending time with her family and friends, and entertaining guests at their lake house. Her cherished memories include pontoon boat rides on the lake and watching grandchildren play in the yard and fish off the dock. It was always a special time around the campfire visiting with family and lake friends.

Mary was a charitable and spirited woman, who enjoyed helping others. In her professional life, she was active with the Ames Chamber of Commerce and with the Ankeny BNI Business Connections. In addition, wherever she resided, Mary was very active with PEO, serving in several capacities including chapter president.

Mary is survived by her husband, Michael Farley, and her three children, Vance (Amy Slater) Miller, Elizabeth (Jarod) Trecker, Michelle (Christopher) Gross, in addition to her grandchildren Ariana, Amaya, Addison and Jackson. Mary is also survived by her siblings, Scott McLaughlin of Davenport, Iowa, Fred Blackwell, brother-in-law, of Phenix City, Alabama, Ann McClusky of Monticello, Iowa, and Bill (Penny) McLaughlin of Monticello, Iowa. She is preceded in death by her parents, James and Myrna McLaughlin, and her sister, Laurel Blackwell.

Graveside Memorial Service is scheduled for 3:00 p.m. Sunday, June 3, 2018, at Oakwood Cemetery in Monticello, Iowa. Rev. Katie Dawson will officiate. Friends and family are welcome.  Graveside Committal Service will be held at 9 am Monday, June 4, 2018.

Condolences may be expressed at www.kramerfuneral.com.

Share Your Memory of
Mary
Upload Your Memory View All Memories
Be the first to upload a memory!
Share A Memory
Send Flowers