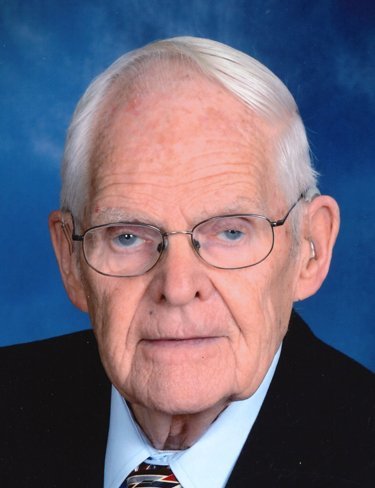 Visitation will be held from 3 - 7 p.m. Wednesday, April 11, at Kramer Funeral Home in Monticello where a parish vigil service will be held at 3 pm and a family rosary will be recited at 6 p.m.  Visitation will continue from 9:30 – 10:30 a.m. Thursday morning at St. Luke Catholic Church prior to funeral services.

A Mass of Christian Burial will be at 10:30 a.m. Thursday, April 12, 2018, at St. Luke Catholic Church in Hopkinton with burial at St. Paul Cemetery in Worthington.  Rev. Paul Baldwin will officiate.

Survivors include his children: Andrew (Tara) Mescher and Lori (David) Nightingale, both of Monticello, and Michael (Lorraine) Mescher of Swampscott, MA; 8 grandchildren and 1 great grandson; a special friend, Lila Joslin of Manchester;