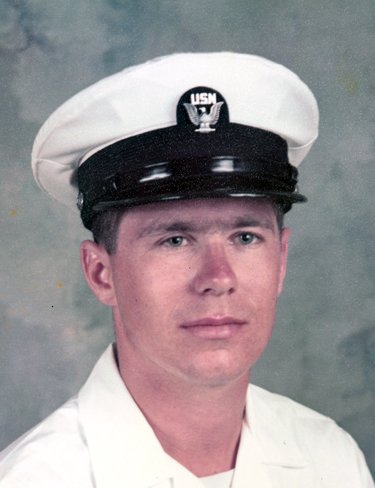 Jay Michael Hayen, 64, of Monticello and formerly of Paducah, KY passed away Thursday, Dec. 28, at the Monticello Nursing and Rehabilitation Center in Monticello after a short battle with cancer.

He is preceded in death by his father, Galen Hayen, step-father, George V. Richardson, grandparents: John and Anna Hayen, William Rickels, and Violet (Richard) Eby, and an aunt, Nancy Rickels.

Jay was born and raised in Monticello where he graduated from the Monticello Community Schools.  He joined the Navy after graduation and assisted in the evacuation of Troops and personnel at the end of the Vietnam War.  He was an accomplished carpenter and worked many years in construction.  His sense of humor and gentle soul will be missed.

Graveside services and burial of cremated remains will be at a later date at Oakwood Cemetery in Monticello.

Information available at www.kramerfuneral.com where condolences may be left, or cards may be mailed to Kramer Funeral Home, PO Box 791, Monticello, IA 52310.