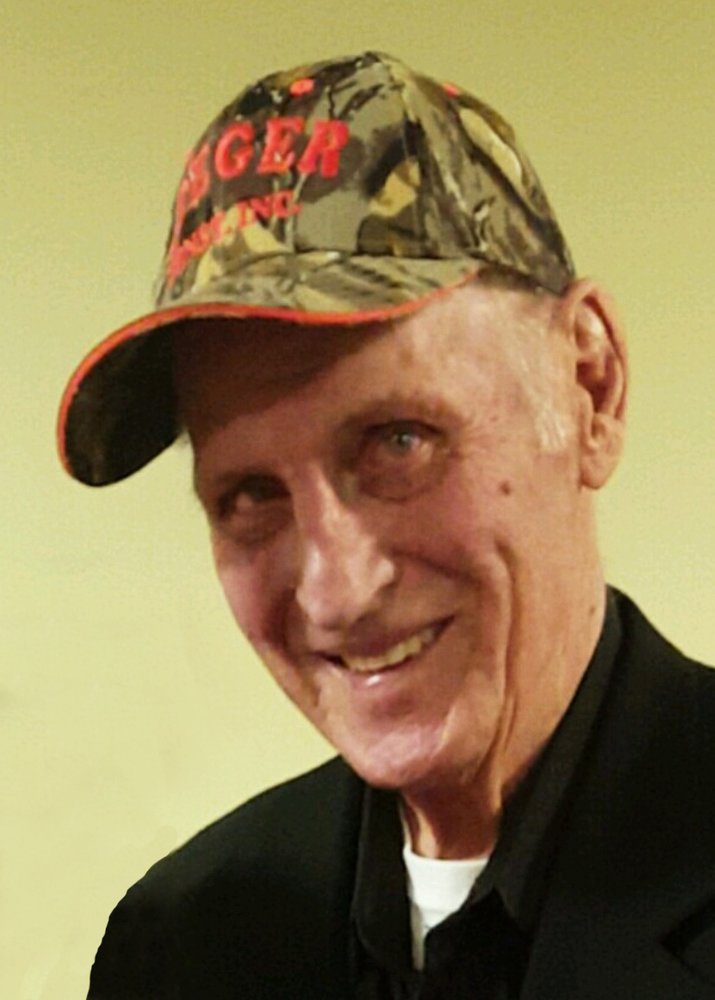 A Mass of Christian Burial will be held at 11 am Saturday, Dec. 2, 2017, at Holy Cross Catholic Church.  A private burial service will be held at a later date.  Rev. Noah Diehm will officiate.

Harry was born May 2, 1943, in Holy Cross, the son of Harold and Josephine (Hefel) Heiderscheit.  He graduated from Holy Cross High School with the class of 1961.  He married Donna Mae Schueller on May 15, 1965, in Sherrill, Iowa.  Together they raised their family & farmed near the Holy Cross area.  Harry also ran Harry’s Place in Holy Cross from 1998 – 2001.  After retiring from farming and Harry’s Place in 2001, he began working for Steger Construction.  He was very active in the community, selling raffle tickets for the HC Athletic Club and Fire Department.

Harry was a family man who loved watching his children and grandchildren in their sports, and going on a recent family vacation to South Dakota, where Harry and Donna honeymooned and revisited upon their 25th Anniversary.  He was an honest and sociable person with a sense of humor which people of all ages enjoyed.  He played softball for many years, loved gambling, following the Hawkeyes and Cubs and a good game of Euchre.

We would like to thank the Holy Cross Fire Department and Hospice of Dubuque.

Memorials are preferred to the Holy Cross Fire Department, LaSalle Catholic Church or Hospice of Dubuque.

Share Your Memory of
Duane
Upload Your Memory View All Memories
Be the first to upload a memory!
Share A Memory
Send Flowers