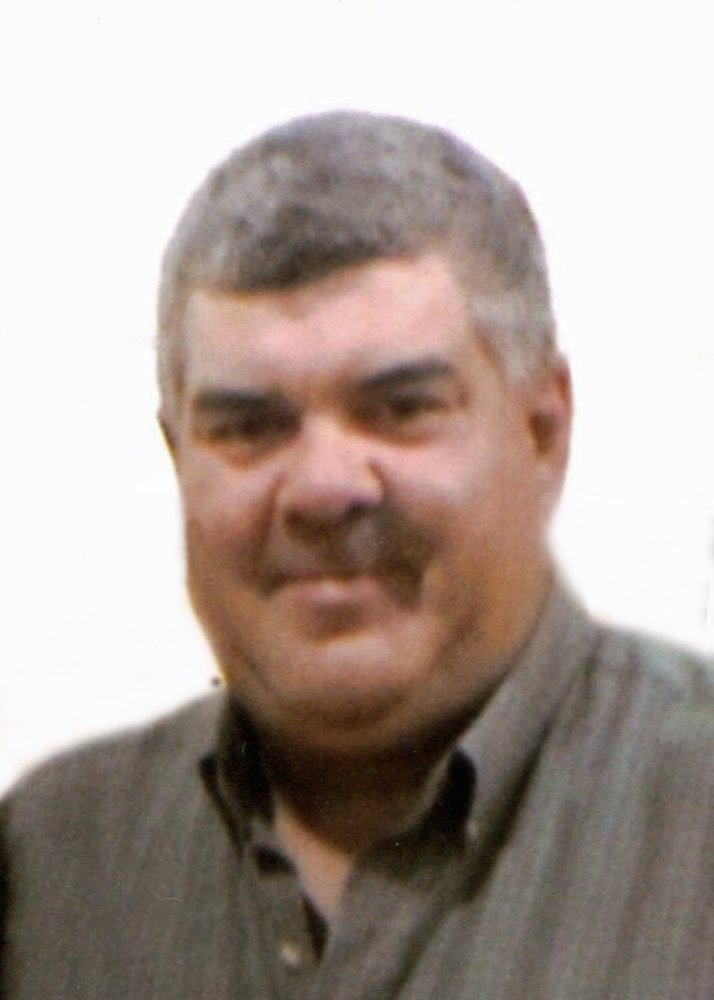 A Mass of Christian Burial will be held at 10:30 am Monday, October 9, 2017, at Holy Cross Catholic Church in Holy Cross with burial in the church cemetery.  Rev. Noah Diehm will officiate.

Dale was born December 14, 1967, in Dubuque, the son of John and Ruth Ann (Rolwes) Denlinger. He graduated from Hempstead with the Class of 1986. He married Sandra Roling on June 18, 1994, in Holy Cross, and was a loving husband and father.  He owned and operated Denlinger Construction in Holy Cross and was a perfectionist who was proud of the work that he did.

Dale enjoyed riding his Harley Davidson, and riding ATV’s on the family farm.  He also enjoyed grilling out and being with family and friends.

He was preceded in death by his mother, Ruth Denlinger, a sister, Linda Kauffmann, and his father-in-law, Jerome Roling.

Share Your Memory of
Dale
Upload Your Memory View All Memories
Be the first to upload a memory!
Share A Memory
Send Flowers