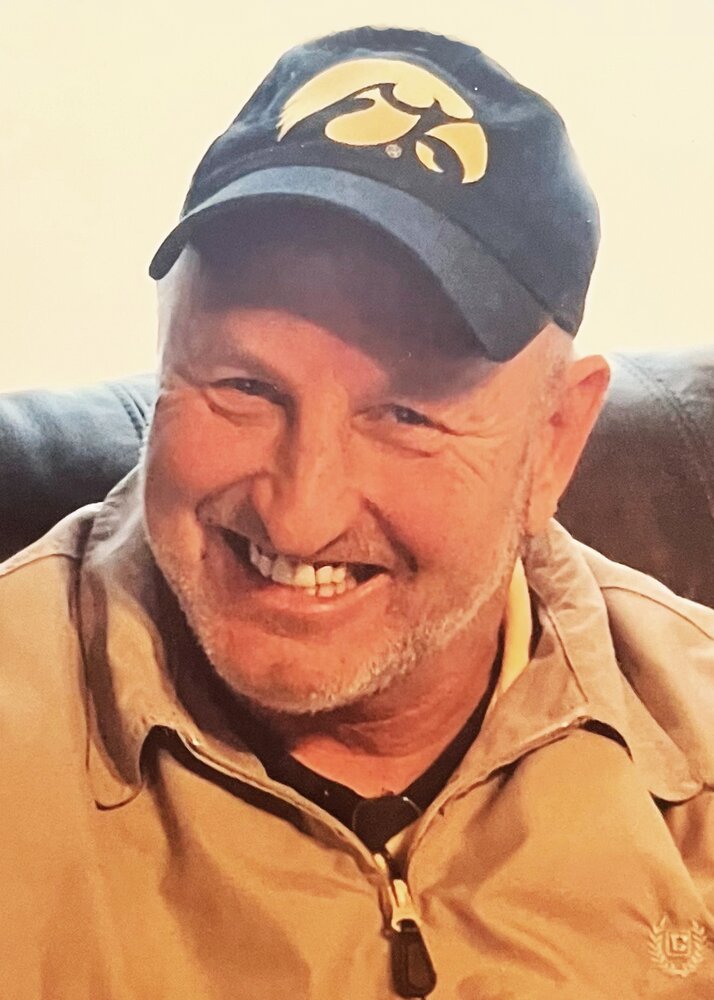 A Memorial Service will be held at 11 a.m. on Saturday January 14, 2023, at Kramer Funeral Home in Monticello with burial to follow at Oakwood Cemetery.

A Celebration of Life will follow at the Monticello Golf Club.

Robert was born November 25, 1961, in Monticello, Iowa, the son of Fred and Irene (Pecka) Faust.  He graduated from Monticello High School and Ellsworth Community College.  Following college, Bob and Kim Heims were united in marriage.  Together they had four children, and in his words, “The best thing he ever did.”  Growing up Bob was active in football and Boy Scouts.  Those passions carried on through the years leading to becoming a zealous Hawkeye fan and innovative builder.  Bobs true passions were building, (houses, community, and friendship).  Bob Faust Construction was founded in 1987.  He was also very proud of his involvement with the Monticello Eagles and Golf Club where many friendships were built, and good times were had.

He is proceeded in death by his parents, Fred and Irene Faust, one sister, Sandra Faust, and grandmother, Agnes Pecka Smith.

Online condolences may be left for the family at www.kramerfuneral.com or send cards to Kramer Funeral Home PO Box 791, Monticello, Iowa in care of the deceased name.

Celebration of Life to follow burial at Monticello Golf Club