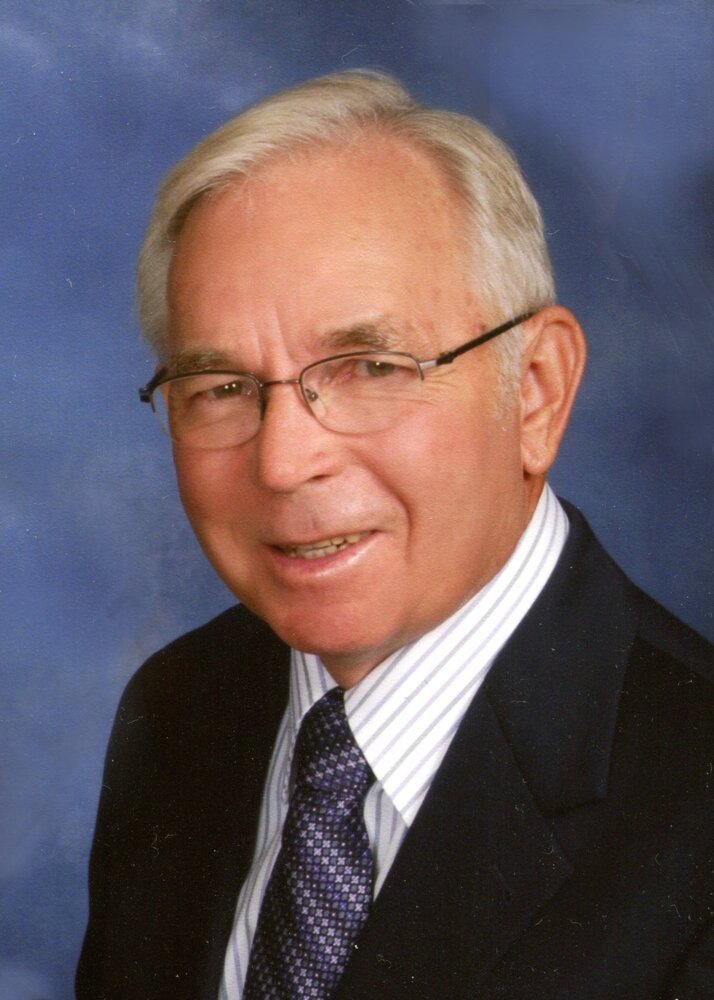 Please share a memory of Earl to include in a keepsake book for family and friends.
View Tribute Book

Earl J. Goerdt, 77 of Dyersville, Iowa passed away Thursday, May 5, 2022 at his home surrounded by his family.

Funeral services will be held at 10:30 a.m. on Monday, May 9, 2022 at St. Francis Xavier Basilica in Dyersville with burial in the church cemetery with military honors accorded by Scherrman Peterson American Legion Post #656.  Rev. Dennis Quint will officiate.

Earl was born on June 11, 1944 in Wendell, Minnesota, the son of Albinus and Harriet (Koopman) Goerdt.  He married Carol Thier on August 14, 1971 at St. Francis Xavier Basilica in Dyersville, Iowa.

Dr. Earl Goerdt grew up on a farm in Delaware County where his family moved in 1953. He graduated from Xavier High School in 1962. He received his degree in Veterinary Medicine in 1969 from Iowa State University. Following service in the U.S. Army, he returned to Farley in 1973 to join Dr. Gerald Chapman in practice with Veterinary Assosciates. In 1979, he was a founder of Tri-Vet Associates Veterinary Clinics, along with Dr. Gerald Chapman and Dr. Dewayne Rahe in Dyersville, Farley and Holy Cross. Earl loved his work, often saying, he never worked a day in his life. He enjoyed each client and animal he met. Among his many hobbies, he enjoyed hunting, raising dogs, and golfing. He cherished his time with family and friends.

Earl served on the State of Iowa Veterinary Board for six years. He was active with the Eastern Iowa Veterinarian Association. He was a member of the Scherrman Peterson American Legion Post #656.

He was preceded in death by his parents, parents-in-law, Arthur and Catherine (White) Thier, a sister, Eileen Hesselmann, brother-in-law, Ben Thier, and two nephews, Mark Hesselmann, and Alex Goerdt.

The family would like to thank Above & Beyond Hospice for their compassionate care.