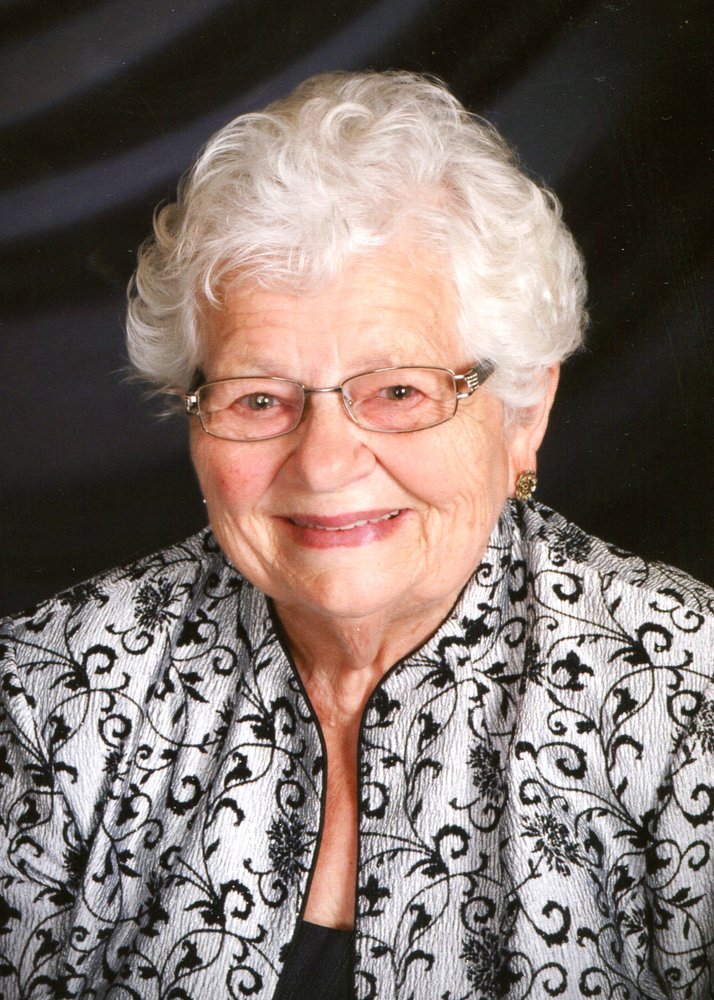 Please share a memory of Irene to include in a keepsake book for family and friends.
View Tribute Book

A Mass of Christian Burial will be held at 11 a.m., Thursday, January 28, 2021 at St. Joseph Catholic Church in Earlville with burial in the church cemetery.  Rev. Tony Nketiah will officiate.

Irene was born April 6, 1934 in Farley, Iowa the daughter of Joseph and Marcella (Kelchen) Greenwood.  She married Julius Engelken on November 8, 1956 in Farley.  Together they farmed in Oneida, Iowa until retiring in 1992 when they moved to Earlville.  Irene & Julius loved to polka dance and were members of Delaware County Pork Producers and grilling team.

The family would like to thank Hospice of Dubuque and Helping Hands for their wonderful care.

Information available at www.kramerfuneral.com.  Cards may be sent to the family in care of Kramer Funeral Home, 750 – 12th Ave SW, Dyersville, Iowa  52040.