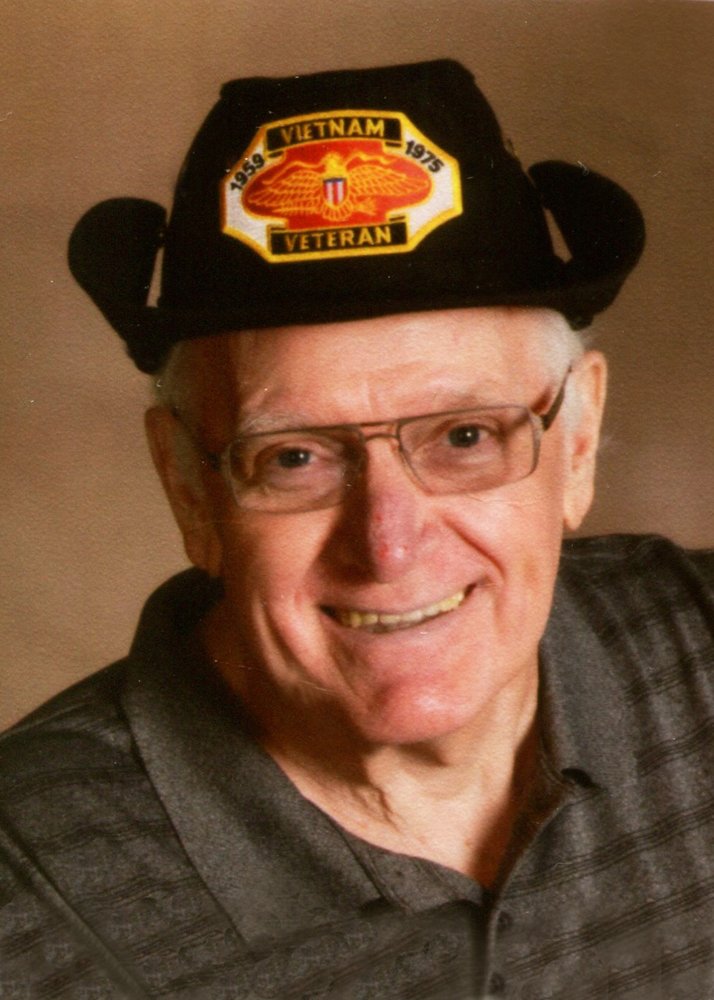 Cub has donated his body to the University of Iowa, Department of Anatomy and Cell Biology, Deeded Body Program.

Cub will be buried at St. Paul Cemetery in Worthington at a later date.

Survivors include his siblings: Kaye (Eldon) Trumm and Dave “Crockett” (Linda) Burger both of Worthington, a sister-in-law, Marian Burger of New Vienna and many nieces and nephews.

He was preceded in death by his parents, 3 siblings: Darlene (Merrill “Bud”) Smock, John Burger, and Wilma “Billie” Wolfe.